Daddy wanted to die at home.

Hospice came by with pamphlets on the end of life and what to expect.

My siblings flew in from far-flung regions.

After his open-heart surgery three years ago, he had been in and out of the ICU continuously.

This latest month-long stint was his breaking point.

His six-foot frame had withered to less than a hundred pounds.

When Mother left his side for a cup of coffee, Daddy opened his eyes and pleaded with me, “Hillbilly, get me out-a here!”

I knew what he wanted.
He wanted to die at home.

I jumped through the logistical hoops beginning with ceasing the Hippocratic oath his Dr was enforcing, “He’s dying.  We’re done here.”

When my siblings arrived, each had their moment alone with Dad to say what they needed to say.  Everyone had their respective celebrations of life and lovefests.

My brother and sister were lying in bed next to Daddy’s hospital bed when he suddenly awoke and began to speak aloud.

There was a palpable energy, if not a presence in the room.

My brother, a steadfast non-believer in all things other-worldly was initially a bit shaken.

Dad began asking questions and seemed to have them answered.  He nodded and responded in kind.

The family was convinced that Dad was talking to his dearly departed children on the other side.  Erin and Michael were helping Daddy transition.  Their spirits were in the room and everyone felt it.  There was a calm, a peace, a feeling of lightness and profound love.

It was a miraculous experience.  It was life-changing and affirming for all of us.

Moments after, at one in the morning, an unusual time for birdsong, a meadowlark began singing outside his bedroom window and continued to sing throughout our time together.

I have no doubt that Daddy was letting us know that there is no death and that he is right there with us and there, he will remain.

And why wouldn’t he?

And neither do we. 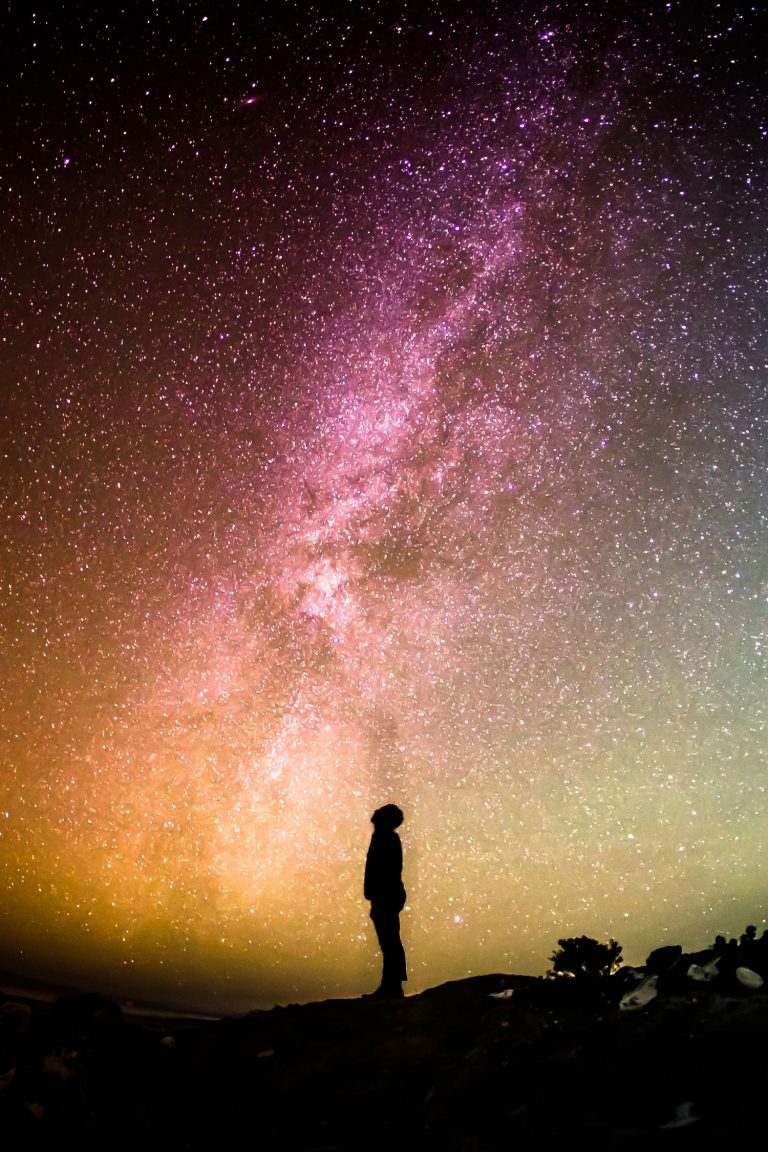 Arguing With An Addict